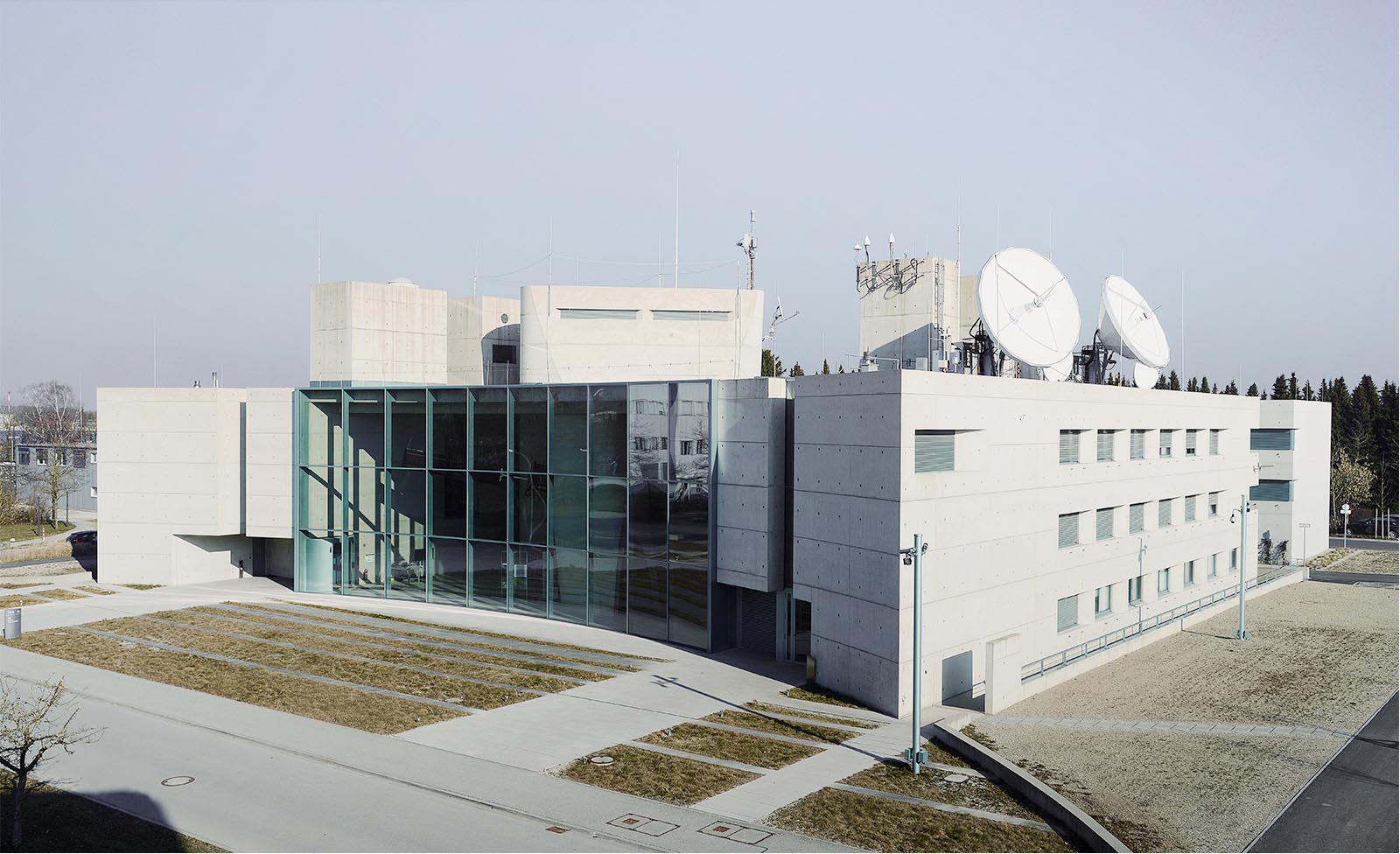 The Galileo satellites now listen to his command

By DLR-GfR-AdministratorWednesday September 2nd, 2020No Comments

The Galileo satellites now listen to his command.

Rolf Kozlowski appointed to the management board of DLR GfR.

Change of baton in the “Galileo” satellite program: Dr Rolf Kozlowski is to join the management of DLR Gesellschaft für Raumfahrtanwendungen (GfR) GmbH with immediate effect, where he will be responsible in particular for driving forward the project development of “Galileo”. “Galileo” is the European satellite navigation system that has been Europe’s answer to America’s GPS and the navigation systems of Russia and China since its initial launch in 2011. With 26 satellites in the meantime – another twelve are to follow in the next few years – it is the largest space program on the continent.

“Galileo” is an EU program operated on behalf of the European Commission by the European Global Navigation Satellite Systems Agency (GSA). DLR GfR is responsible for operating the satellites from the Galileo Control Centre in Oberpfaffenhofen. Together with the Italian “Telespazio”, it is an equal shareholder in “spaceopal GmbH”, which as Galileo Service Operator (GSOp) organizes the operation and maintenance of space and ground segments.

The 53-year-old Kozlowski will succeed Simon Plum who, after three successful years as Technical Director, will leave DLR GfR on September 1, 2020, to take on new responsibilities as Head of Mission Operations at ESA’s European Space Operations Center (ESOC) in Darmstadt. Walter Päffgen, who will continue – and in future together with Rolf Kozlowski – to be Managing Director of DLR GfR: “I would like to thank Simon Plum most sincerely for his commitment, which has put DLR GfR in a promising position as an important player in the Galileo program, and wish him all the best.

“We are very pleased that we were able to enthuse Rolf Kozlowski for the GfR,” said DLR Executive Board member Hansjörg Dittus. “With him, GfR has gained an experienced expert who, together with his staff, will orient the company towards the future of our Galileo project. I extend a warm welcome to Mr. Kozlowski and look forward to the time of our cooperation”.

Rolf Kozlowski most recently headed the Communications and Ground Stations department at DLR’s German Space Operations Center in Oberpfaffenhofen. As a graduate computer scientist with a doctorate immediately following, he joined CAM GmbH at the beginning of his career after ten years in the academic field. There he climbed from project manager and consultant up the career ladder to department head and head of IT services.

During these ten years with personnel responsibility, he took on projects that allowed him to work closely with, for example, the German Air Traffic Control, Airbus (then EADS) and the DLR.  Since 2006, he has worked as Deputy Head of the Communications and Ground Stations department at DLR in Oberpfaffenhofen until he took over as Head of the department seven years ago.

In his new role, he is responsible for the departments of Operations, Infrastructure, IT, Security, and for the employees seconded to Spaceopal GmbH. Together with his colleague Walter Päffgen, he has the resources to secure existing project responsibilities – and to make GfR fit for the future.

The ILA 2022 is history – and like the trade show organizers themselves, DLR GfR also draws an extremely positive balance.